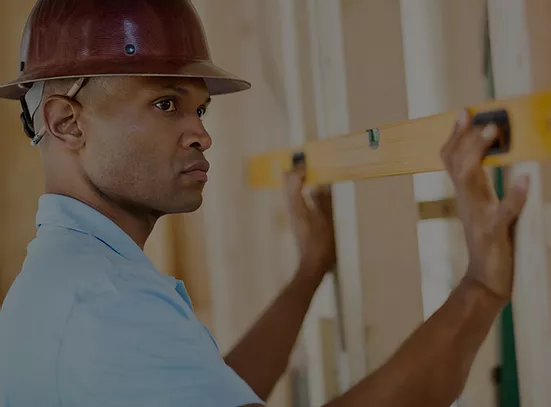 eLocal is a fast growing advertising firm helping consumers to connect with businesses in their local community. Specialising in home services, legal,  and finance, they were using two groups of AWS EC2 instances with Oracle Enterprise installed to distribute uneven SQL traffic loads. SharePlex third-party replication technology synchronised the data between these instances.

Data often fell out of sync, and there was no single source of truth to re-sync the data. Also since each instance was independent, the SQL plans for each varied, in turn presenting a huge stability challenge.

AVM analysed eLocal’s entire stack from top to bottom. We concluded that the best solution for eLocal would be to switch from SharePlex to Oracle Data Guard, guaranteeing high availability, data protection, and disaster recovery for enterprise data.

Since most traffic was distinguishable between read and read-write pattern between these two set of instances, performance could be load balanced using a custom Oracle connection pool setup with Data Guard on standby. This configuration allowed for a full separation of concern between the databases and the application: in the event of a DB failure, traffic seamlessly re-routed to the other instance without intervention from the application.

This setup was advantageous on two fronts: SLA improved with fail-over fully automated, whilst costs fell with a smaller head count maintaining the infrastructure. Given there were no additional costs from either AWS or Oracle, and SharePlex was removed entirely from the stack, we made huge savings in licensing costs, much to eLocal’s appreciation!