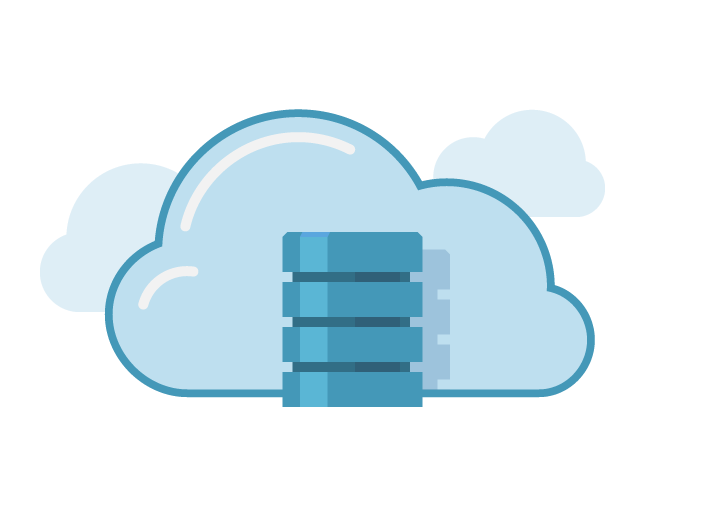 The results suggest that it is possible to achieve almost double the performance at less than half the cost on Oracle Cloud compared to AWS RDS.

The following instance configurations were used to run the Oracle Database on Oracle Cloud Infrastructure:

The following instance configurations were used to run the Oracle Database on AWS RDS:

The results of our Data Load Performance testing can be viewed below:

It was found that OCI takes 1.4x less time to load the same amount of data compared to AWS.

The results of our Read Performance testing can be viewed below:

It was found that read performance of OCI is 1.9x times higher than that of AWS.

Note: Refer to Benchmarking Oracle’s DBaaS against RDS – A Performance Comparison
for SLOB configuration and other details.

When it comes to running Oracle Database on the cloud, Oracle definitely has an upper edge compared to other cloud platform Database Services.

We ran a direct performance comparison on different measures and found Oracle to outperform AWS for all metrics used. It was found that Data Load time for the same amount of data is 1.4x faster in Oracle Cloud compared to AWS. It was also observed that Read IOPS were 1.9x higher in Oracle Cloud than on AWS.

These results were somewhat to be expected because all vendors naturally optimize their products to work best on their own platforms. What is noticeable however, is the significant degree of the performance difference – Oracle Database is not just a little better run on Oracle’s Cloud Infrastructure, but a lot. Where Amazon shines in terms of features and diversity across their cloud offering, Oracle really hits home when it comes to performance.

Finally, it was noticed that Oracle Cloud Database infrastructure could be operated at 1⁄3 of the cost compared to running a similar setup in AWS. AWS is cool, easy to use, and it’s pretty, but it’s also pretty expensive.

We use cookies on our website to give you the most relevant experience by remembering your preferences and repeat visits. By clicking “Accept”, you consent to the use of ALL the cookies.
Cookie settingsACCEPT
Manage consent